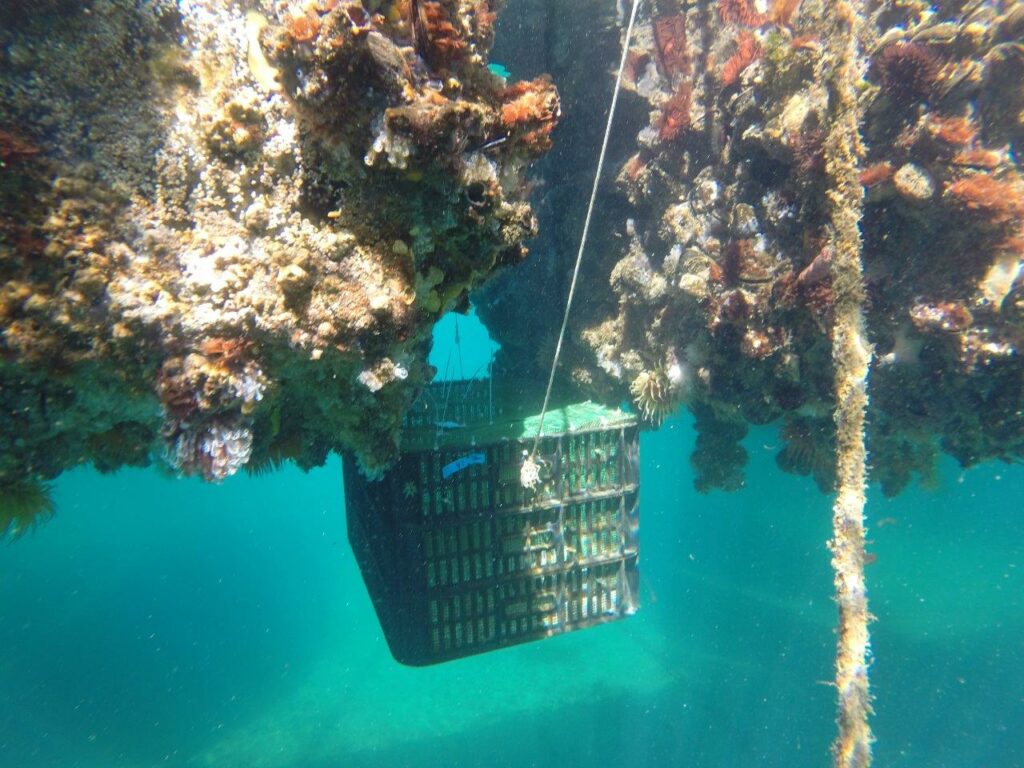 Rock lobsters (crayfish or ‘’kreef’’ as they are known locally) along South Africa’s West Coast usually eat indigenous mussels, but with the right conditioning (or continuous exposure) they can also develop a taste for invasive mussels.

This according to a new study by researchers from Stellenbosch University (SU) and the University of the West of Scotland*. They investigated whether the native rock lobster (Jasus lalandii) can develop a preference for an invasive mussel (Semimytilus patagonicus) following conditioning through a short-term exposure.

The findings of their study were published recently in Biology Letters.

Ahead of World Oceans Day (8 June), the researchers point out that rock lobsters are important predators of mussels that live below the surface of the sea (also known as the subtidal zone). However, the mussel prey available to lobsters is changing due to the invasion by S. patagonicus, which is becoming more abundant that the native subtidal mussels.

They say that “the ability of predators to adapt to an altered prey-base as a result of biological invasions is important for ensuring that they will be able to incorporate such prey into their diet should native resources decline or become fully displaced. When invasive species alter the foraging landscape, native predators can fail to recognise them as profitable prey because of unfamiliarity

“Therefore, native predator species that are able to recognise and consume new alien prey may be more successful in the face of invasions that alter natural systems and displace their native prey.”

The researchers add: “This is likely to be especially true of predators that can learn to adopt to consume new prey across short timescales.”

As part of their study, the researchers collected mussels and rock lobsters from the wild and exposed the rock lobsters to the invasive mussels by putting them in individual cages. The lobsters were not fed for seven days to allow for acclimatisation and to standardise their hunger levels.

“We found that after a short conditioning phase of four weeks, rock lobsters changed their diet preferences from the native mussel that they have always fed on, to the recent invader S. patagonicus. This was different from non-conditioned lobsters that continued to show a preference for native mussels. This rapid learning over a short period of time is notable for an invertebrate like a lobster,” say the researchers.

“The fact that non-conditioned lobsters avoided the invasive mussel – even though it is a more profitable prey with the weakest shells offering the greatest energetic reward – suggests that rock lobsters do not innately recognise it as prey, possibly due to an unfamiliar chemical signature.

“It is therefore likely that over the conditioning period, the rock lobster identified cues from the invasive mussel and through continuous exposure learned to associate it with a profitable food choice and to develop a preference for it.”

According to the researchers, conditioning through continuous exposure can lead to the development of a chemical ‘search image’ for a specific prey, which can subsequently improve the ability to locate and ingest that prey.

“The ability to develop a chemical ‘search image’ for a particular prey (promoted through continuous exposure) can in itself be viewed as a mechanism that enhances the detection and intake of profitable prey and is likely important in this example of lobster developing a new preference towards a novel invasive prey.

“The ability of a predator to switch from familiar to new prey is important in the context of efficient resource utilisation, and ‘conditioning’ (i.e., continuous exposure) towards new prey is a mechanism through which this can occur.”

They do point out, however, that while the rock lobster developed a preference for S. patagonicus after having been exposed to this species for four weeks, this may take longer in a natural setting where there are more prey species to choose from. It is also unknown whether this preference would persist over longer time periods or whether the rock lobster can retain a memory for this new species.

“However, the strong feeding switch to S. patagonicus observed in our study suggests that it might still be possible for rock lobsters to develop a preference for this mussel in a setting where they will often encounter this species, which is likely given the invasion history of S. patagonicus to date, and the fact that it rapidly forms dense beds that exclude competitors.”

*The study was conducted by Mhairi Alexander (School of Health and Life Sciences, Institute of Biomedical and Environmental Health Research at the University of the West of Scotland), and Lisa Skein and Tammy Robinson-Smythe (Department of Botany and Zoology/Centre for Invasion Biology at Stellenbosch University). 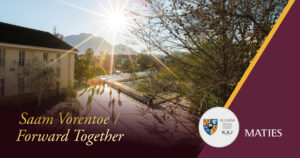 An outstanding graduate crop for #SciMathUS