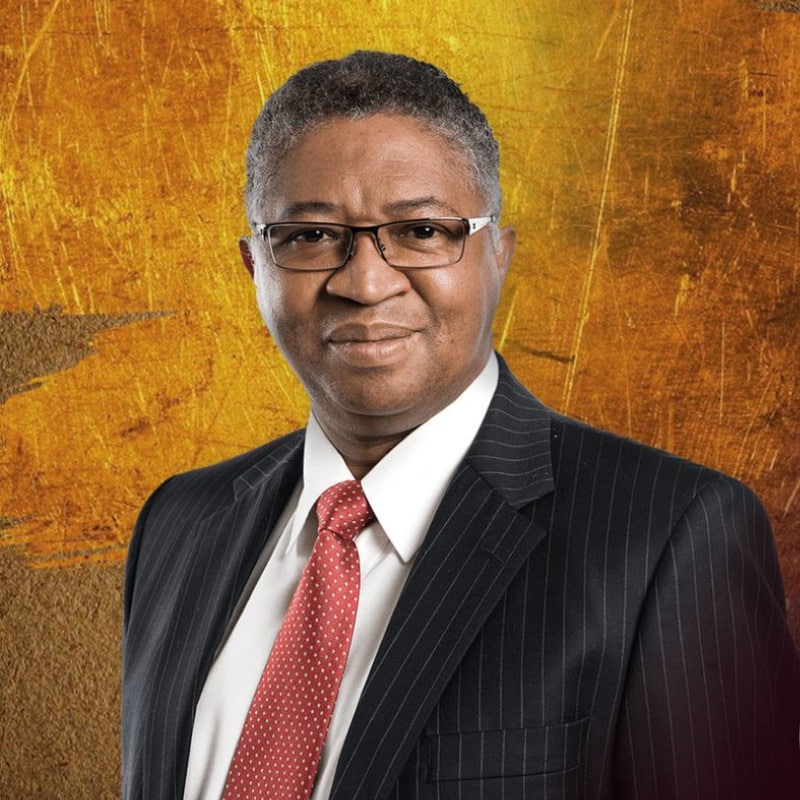 The 2022 Russel Botman Memorial Lecture will take place on Tuesday, 18 October and on the occasion of this lecture, the new recipients of the RBBF will be introduced. We encourage you to make a gift to sustain the legacy of Russel Botman by visiting: https://www.givengain.com/cc/rbbf/

Visit https://russelbotman.com/ for more information. Alternatively, get in touch with Marita Snyman at maritasnyman@sun.ac.za or +27 21 808 2538.

In 2022, this annual lecture takes place on Monday, 28 March as a virtual (online) engagement. This will allow for more alumni — local and international — to join this special occasion.

Get in touch with Heidi October at heidioctober@sun.ac.za or call +27 21 808 2312 for further information. Alternatively, visit: http://www.sun.ac.za/english/learning-teaching/student-affairs/student-leadership/fvzs 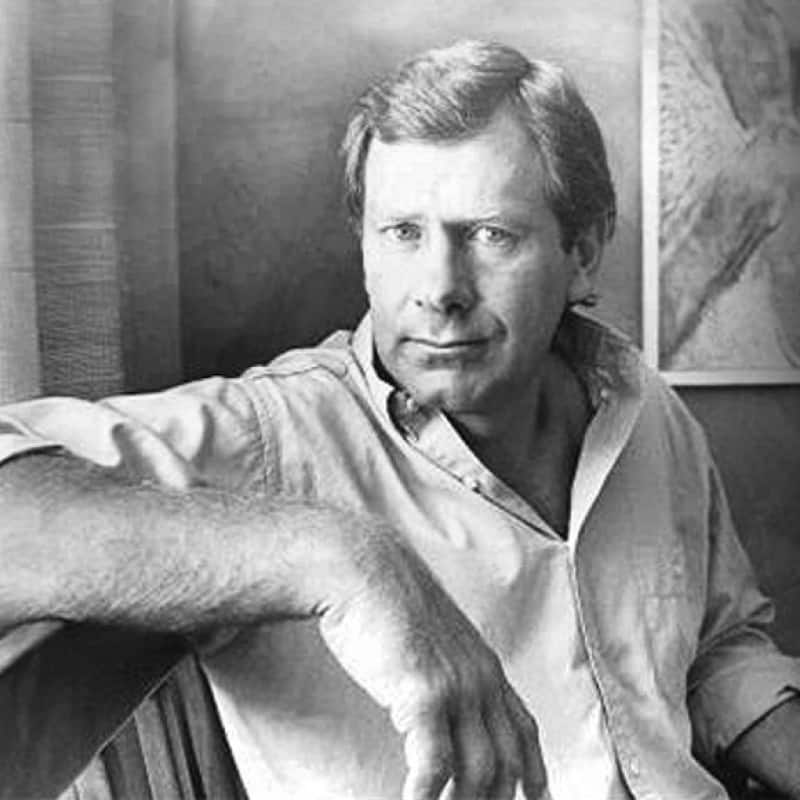 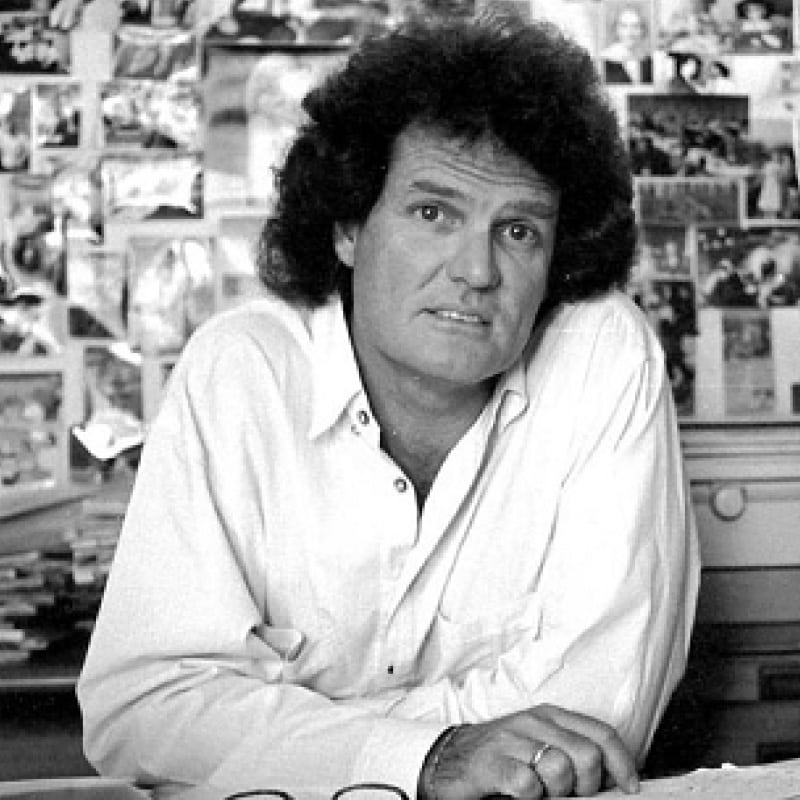 The annual lecture is presented to honour the memory of Anton Theodor Eberhard August Lubowski, a Namibian anti-apartheid activist and advocate who was assassinated outside his home in Windhoek on 12 September 1989. At the time of his death, Lubowski was a member of the Windhoek Bar.

Anton Lubowski was a Stellenbosch student and a Simonsberg resident in the seventies. He initially enrolled at SU in 1972 for a BCom degree but transferred to a BA Law degree in 1973 and graduated in March 1976.

The theme of the lecture annually is around social justice in society today.